Our pal Rob in his Poolbeg Chimney’s jumper at the Vico swimming spot in Dublin.

The Poolbeg Chimneys are Dublin icons.  I could see the tall red and white stripes from my bedroom when I lived in Dublin.  They have a special place in my heart.

The chimney’s or stacks were a part of the now-decommissioned Poolbeg Generating Station, also known as the Pigeon House. Electricity was first generated there in 1903, with the distinction of it being the first in the world to generate three phase power.

The chimneys were built in 1971 and at 207.8m (681 ft 9in) high are among the tallest structures in Ireland.   There was much controversy over a plan to knock them down, luckily the outroar from Dubliners was heard and the chimneys were subsequently listed as protected structures in July 2014. 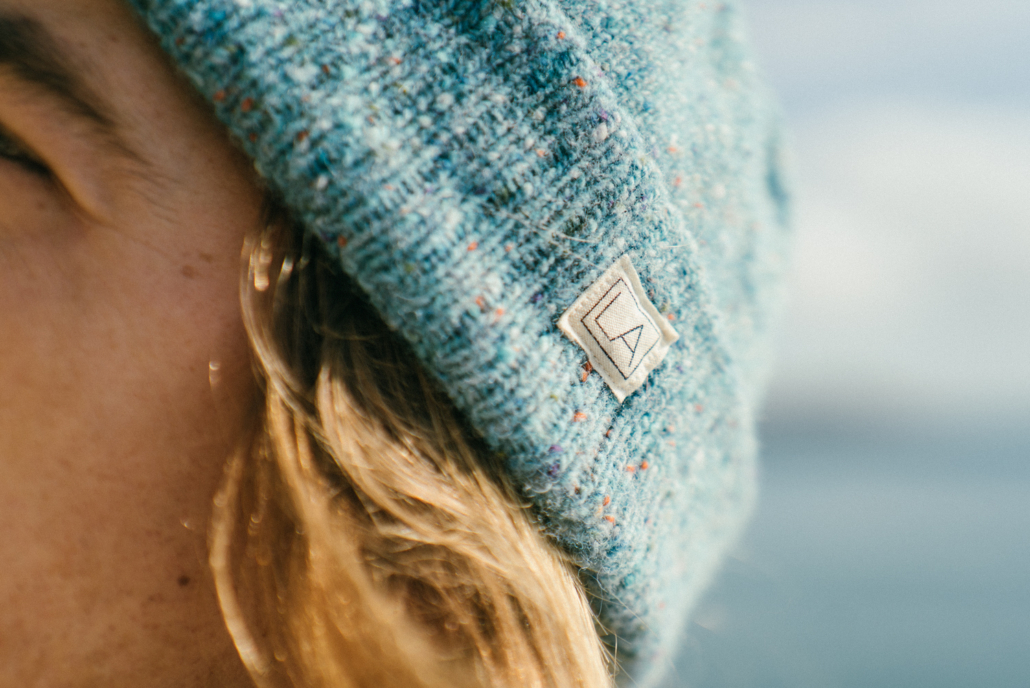 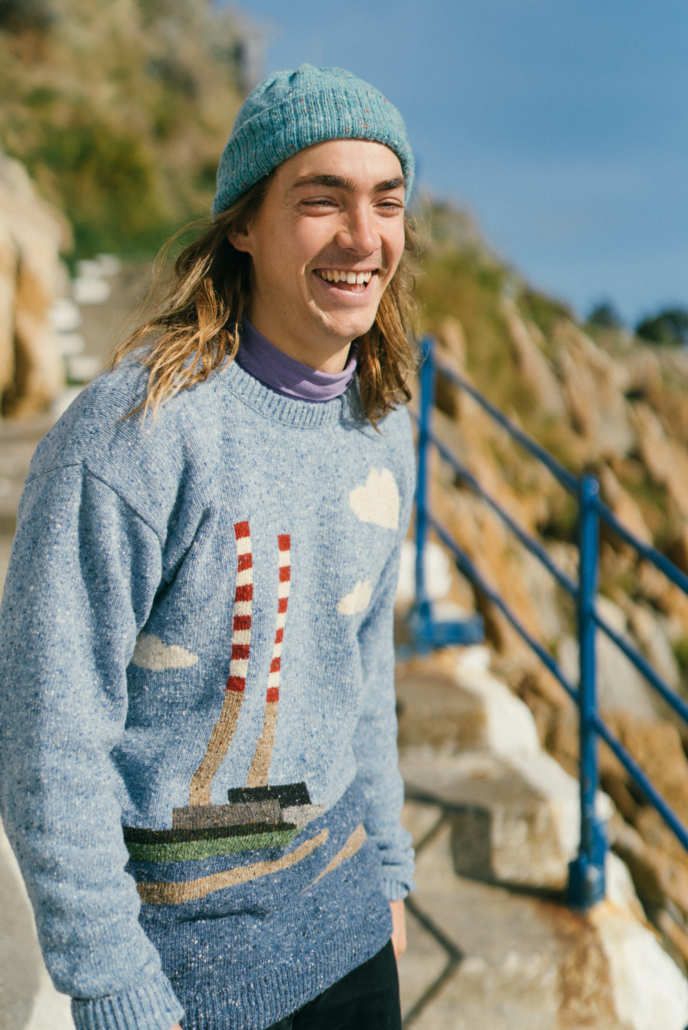 Check out the film Rob & Ben made for LA Knitwear here. 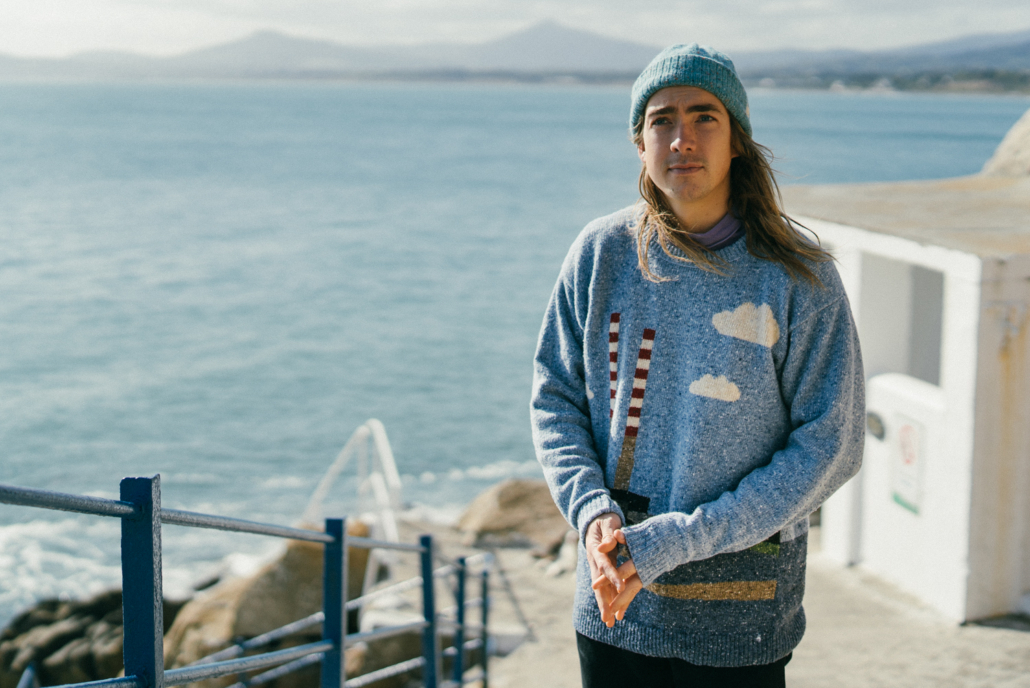 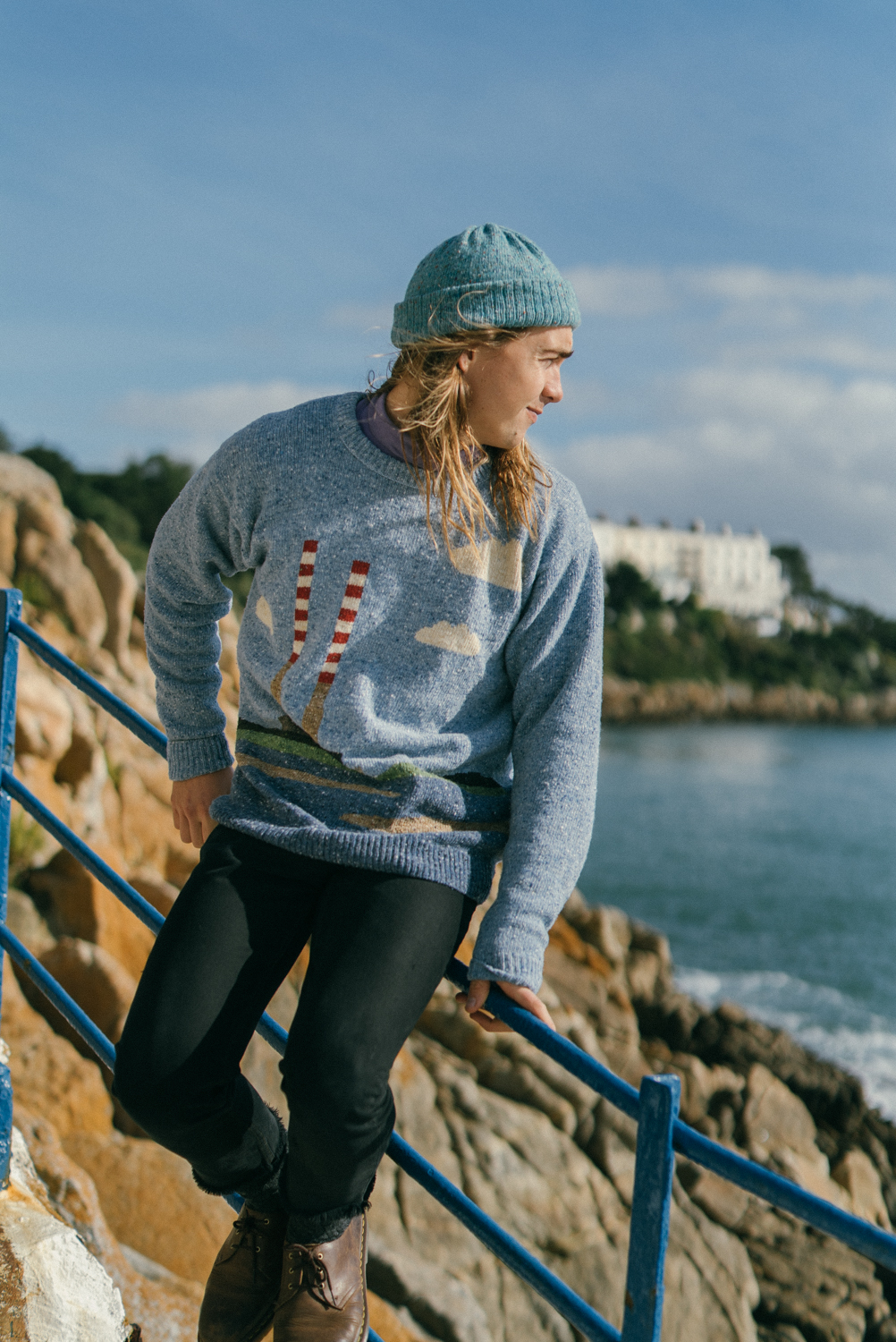 September by the Sea

Behind the Seams
Scroll to top

You will receive a monthly newsletter with fun stuff and special offers.Sign up for 10% OFF

You have Successfully Subscribed!